Stopping diseases one bug at a time

Stopping diseases one bug at a time

How to solve the world’s toughest problems? Let go of assumptions, push for radical change. Aim for solutions that improve a situation 10x, instead of 10%. This requires solutions that lie somewhere between boldness and sci-fi: moonshots.

So where do moonshots get born? At ‘X’. X is the so-called moonshot factory of Google’s mother company Alphabet. Some of X’s well-known solutions include Project Loon (internet delivering balloons), Waymo (self-driving cars) and Project Wing (delivery drones).

In search of solutions to better detect, prevent, and manage diseases, X started to invest in several projects in 2012. Their common ground: the belief that innovative technologies like wearables and machine learning will improve disease treatment. Three years post-start, Google Life Sciences graduated from X (meaning: the project left the incubator environment of the Moonshot Factory, to become a spin-off in the real world). Google Life Sciences is now known as Verily Life Sciences, an Alphabet enterprise. 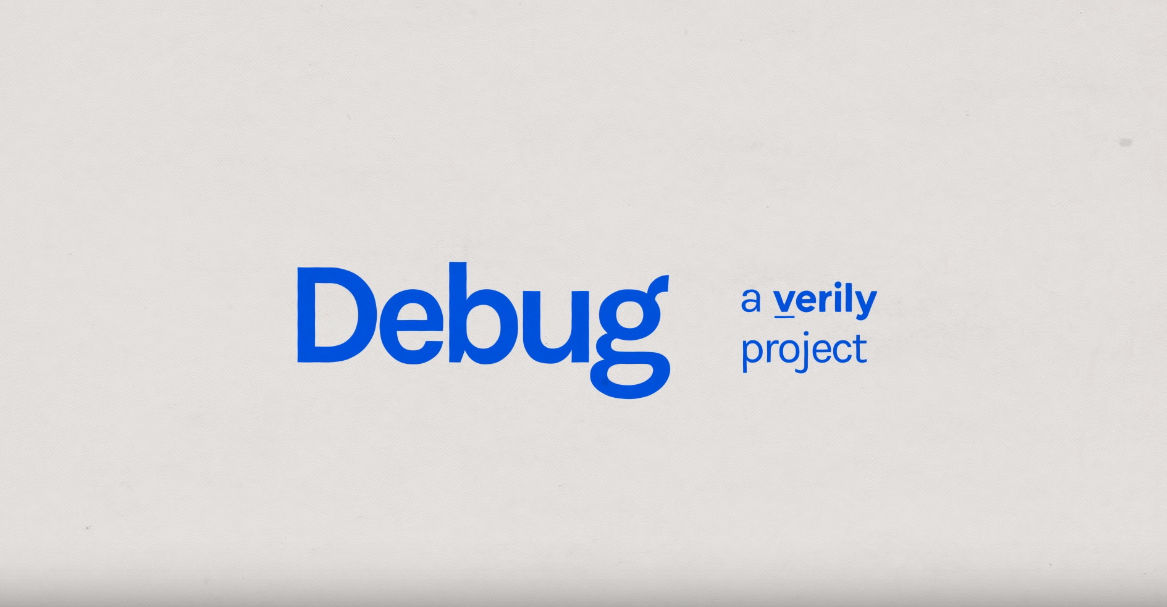 As seen in the above video, raising sterile male mosquitoes is very, very complicated. By developing new technologies such as sensors and algorithms, Debug will raise millions of sterile mosquitoes and sort them from females for release. Debug’s team is also creating software and monitoring tools to guide releases. Additionally, software and traps are being developed to determine which areas should be treated.

After receiving official and community approval, Debug will begin pilot releases. These will show that Aedes aegypti mosquito populations and their diseases can be stopped - and more people could live healthier lives.